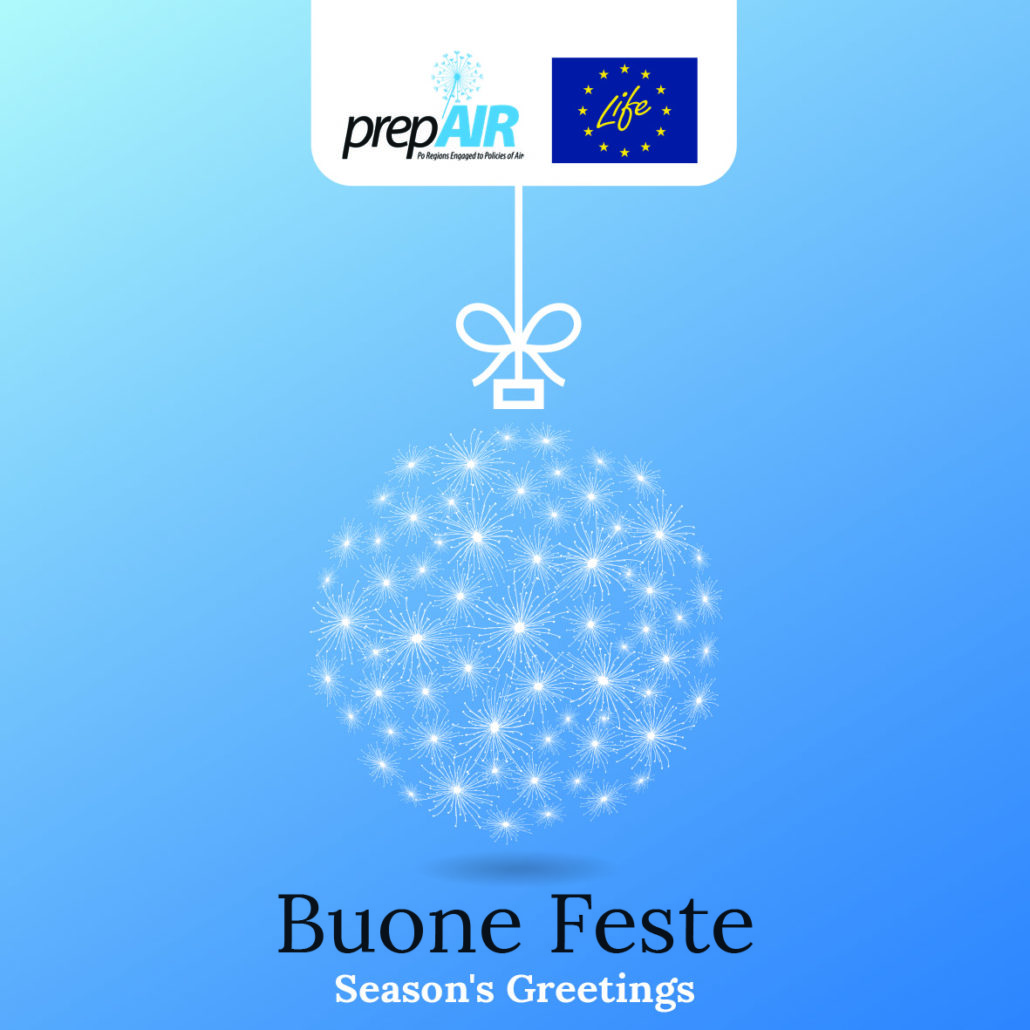 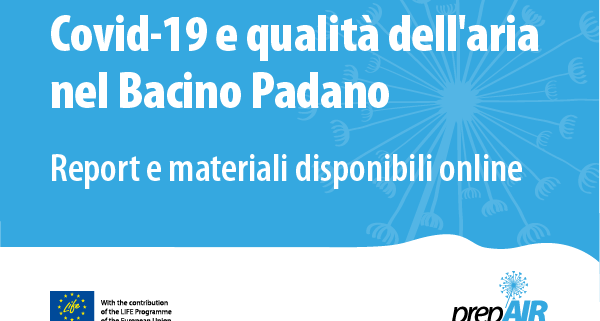 Today february 19th, ARPA Veneto, the curator of the survey  on “Residential consumption of Woody biomasses in the Po Basin”, presented its report in Verona at Progetto Fuoco exibition.

The survay aim at updating to 2018 the assessment of woody biomasses consumption in the domestic sector for the Po basin territory.

A first session of the survey took place last spring, involving more then 20000 families. Last autumn the survey was integrated with a second set of 3000 interviews.

Besides the estime of the biomass consumption, the survey investigates other aspects of the domestic use of woody biomass: the sources of supply, the habits of the users (frequency of use, ignition method, stacking time before consumption, manteinance) and the propensity to buy more efficent devices.

According to the survey’s results, users of biomass in the Po Basin are approximately the 22% of the residents, with a minimum value of 14% in Lombardy Region and a maximum of 45% in Province of Trento.

As far as concern the diffusion of different types of devices, approximately 480 thousand pellet stove are in use in the Po Basin, 470 thousand open fireplace, 460 thousand closed ones and 990 thousand traditiona firewood stoves. The survey estimates approximately 150 thousand biomass boilers, a third of which burning pellet.

Most widespread types of devices are those using air as a heat transfer fluid. Open fireplaces, which represent the lowest energy efficiency typology, are still very common in Lombardy and Emilia-Romagna.

Total consumption estimated by the  survey is consistent with the results of the national ISTAT 2013 data but with substantial variations: it exceeds ISTAT’s by 25% for pellet and it is lower than 20% for firewood.

The full report of the survey is available here.

LIFE Prepair project will participate to the 6th Central European Biomass Conference (CEBC), that will take place in Graz (Austria) from January 22nd to 24th 2020. CEBC is one of the main meeting on the biomass topic at an european level: a topic that is tightly linked to climate policies, but at the same time that has an important effect on the air quality.

Lavinia Laiti from Province of Trento will present LIFE Prepair experience on Biomass issue during the workshop “Clean Air” that will take place on Thursday the 23rd afternoon.